How it all began

Immediately after receiving my diploma at the Faculty of Science in Zagreb, I realized my boyhood dream and went to South America. As a passionate biologist and conservationist, I work on smaller projects in Patagonia’s Torres del Paine National Park, and then get hired to protect the tropical rainforest at the Tapiche Reserve in the Loreto region, Amazon. The reserve is open to visitors who support the local community with their donations.

I had no idea that one day I would manage a nature reserve in the Amazon rainforest.

Founded in 2011 with the purpose of providing business opportunities for the local population, the Tapiche Reserve is the only project of this type in the region. Local communities, up to 20 houses in size, are remnants of a kind of camp from the time of rubber exploitation. The new era brought a new surge of western industry, but this time in the form of the wood industry. In the absence of a better choice, the local population accepts inhumane working conditions and slave wages (20kn / day) in actions destructive to their own home. By establishing a reserve, former poachers and loggers have the opportunity to walk the jungle with tourists and pass on their knowledge and experiences from the “past life”.

Depending on the time of the visit, visitors are involved in various projects. For example, during July and August they participate in collecting turtle eggs and relocating them to a guarded beach for further incubation. This protects the cubs from the illegal trade in exotic animals. Through the project, we teach how to distinguish unfertilized or damaged eggs, for the nutrition of the local population without adversely affecting the abundance of the species.

You can often see various construction works in progress that take place regardless of the presence of tourists. All material comes from naturally fallen trees and construction depends on what is found on the forest floor. As one of many projects, a 32 m high observation deck was erected, with a beautiful view of the lagoon!

With the development of the wild harvest project, we have united local villages, organizations and employers in socially responsible business with the fruits of the Amazon. With a large number of newly opened stores and an already widely developed global market for healthy eating, it was hard to imagine that there are still undiscovered natural secrets. However, the unexplored Amazon again managed to surprise. Research and development of food and cosmetics and expansion into the European market has emerged as a logical step for further progress. It took three years of work, research and maturation to decide to leave the Amazon and embark on new battles of administrative hurdles and the creation of Mayantu. 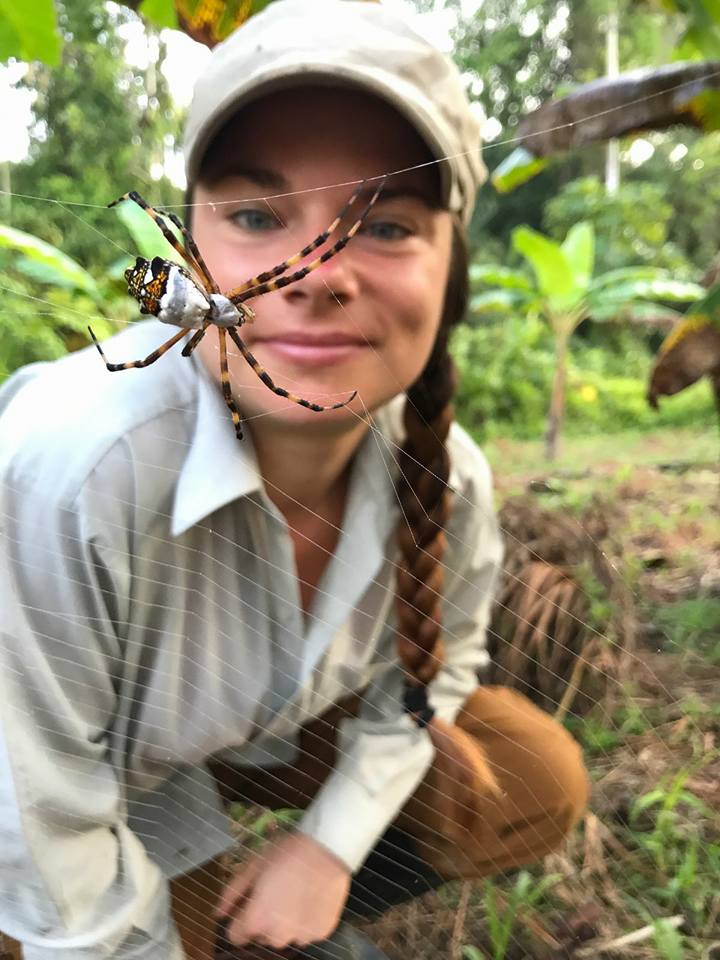 For more information and direct insight into the work of the reserve, visit the website tapichejungle.com

We strive to show that through the responsible use of natural resources and economic development we can preserve biological and cultural diversity.

For those who want to know more, the full text of the article is published on travel-advisor.eu

The Tapiche Reserve is for those looking for the original jungle and are willing to go the extra mile in their quest. Here you are infected with wilderness in the direction of 365 °. Wonderful and a little scary at the same time.